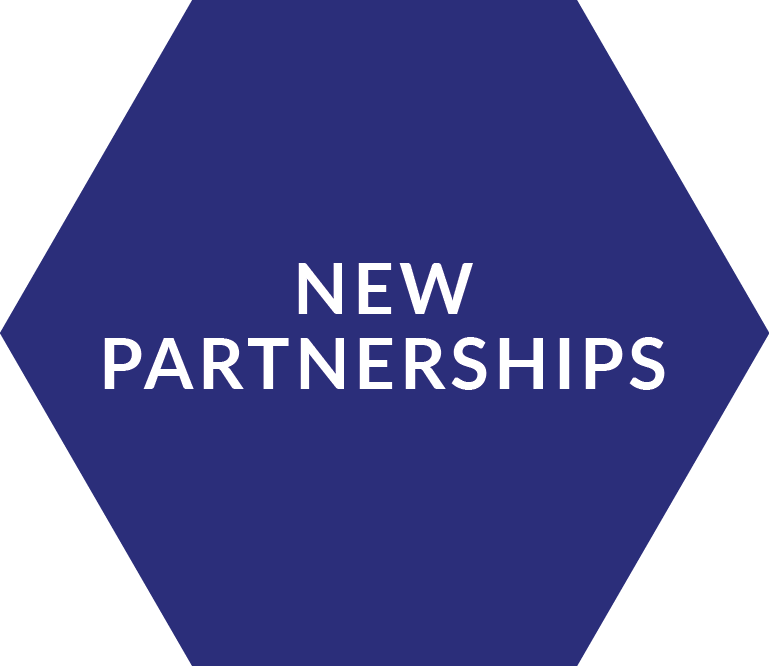 Disastrous accidents (Chernobyl, Bhopal), natural-technical disasters (Fukushima) and socio-environmental threats like climate change have increased awareness of humanity’s vulnerability and responsibility for risk. At the same time, modern science has lost its monopoly on knowledge and truth, and diverse parties are claiming a voice in decisions about risk. This has re-assembled the relationship between experts, governments, the media and the public and has prompted calls for new partnerships. With every new interaction, there are different ways of contextualising data, concepts of data quality, practices towards achieving goals and analysing risk, and controlling information flows, among other things. As new parties enter into a collaboration, it is important to establish and manage the collaborative information management system in a way that enables these differences to be directly engaged with and addressed, not erased.

How can the collaborative information management system be set up in ways that support noticing, finding and establishing new partnerships?

What data might be necessary to achieve your goals? How is that mapped onto your partners? What goals do you have that others do not share? What goals are interrelated?

What kinds of restrictions might exist on sharing data if new, lesser known parties, are added into the collaborative information management system?

As calls for new partnerships increase, a key question that arises is how should these diverse stakeholders interact? Currently, responsibility for risk analysis, preparedness and response often rests ‘almost exclusively on organisational shoulders and the public is perceived as passive receiver of technical information’ (Scolobig et al. 2015), an approach which hampers locally flexible management and diminishes the emergency services’ capability to activate community resilience. This is because command and control approaches operate on a deficit model; a model that assumes that the public does not have the capacity to understand, or adequately respond to, disasters.

But research shows that the one-way risk communication model that flows from these assumptions actively generates failures of preparedness, such as a reluctance to evacuate. Warnings in a command and control system do not acknowledge the complexity of decisions about evacuating with family, neighbours, friends, livestock or pets and leaving property behind. Moreover, reliance on such approaches often produces a narrow focus on specific risks and ignores their systemic nature. In response to this, one of the key principles in the United Nations Sendai Framework for Disaster Risk Reduction 2015 – 2030 states: ‘Disaster risk reduction requires an all-of-society engagement and partnership’ (UNISDR 2015). Without considering how publics form in relation to risks, it becomes difficult to simply protect and serve the public from outside and above.

After the 2010 Haitian earthquake, volunteers across the globe coordinated their efforts via formalised crowdsourcing tools, such as OpenStreetMap and Ushahidi, to aggregate, analyse, and map the flow of visual and textual data coming from Haiti. To do this, they had to translate reports between the three languages.

As the first news swept the globe, students in Boston set up a digital humanitarian initiative called the Ushahidi Haiti Project. A collaboration developed between Haitians on the ground, the students in Boston, the developers of the Ushahidi mapping platform, the globally distributed Haitian diaspora community, and a group of ‘voluntweeters’. A freephone number, 4636, which had already been in use to obtain weather reports was appropriated as ‘Mission 4636’ – an initiative that repurposed the number to receive, process and respond to situation reports from people affected by the earthquake.

However, most of the messages were in Kreyòl and referred to places in slang terms, which were hard to match to places on a map. The international emergency response agencies, who were assisting the almost entirely collapsed local administration, could not use such messages directly to enhance situational awareness. To add to these challenges, there were no detailed shareable digital maps available, on which to plot such data.

A group of ‘Mission 4636’ volunteers, non-governmental organisations and Ushahidi Haiti Project participants mobilised help, including 600 volunteers from all over the globe: to translate the messages into English, to decipher location information and georeference the reports, to categorise the information as actionable, and, to map needs.

When they started, the Open StreetMap of Port Au Prince only detailed main roads and basic infrastructure. A few days later, there were street names, details of land use and the damage caused by the earthquake, and locations of field hospitals and shelters (Meier 2012). According to Morrow et al (2011), the US Department of State analysts and US marines used maps like these to identify ‘centres of gravity’ for the employment of field teams while there is evidence that the distributed collaborative effort also put people who were not on the relief agencies’ radar on the map.

Plantin, J-C. (2011). The Map is the Debate: Radiation Webmapping and Public Involvement During the Fukushima Issue. Paper presented at the Oxford Internet Institute, A Decade in Internet Time: Symposium on the Dynamics of the Internet and Society, September 12, 2011.