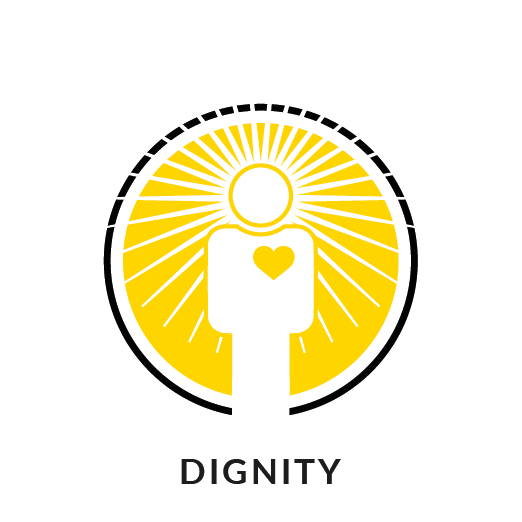 The dignity of the human person is not only a fundamental right in itself but also a foundation for subsequent freedoms and rights, such as the rights to privacy and the protection of personal data.

The first chapter of The Charter of Fundamental Rights of the European Union is dedicated to Dignity with Article 1 stating, “Human dignity is inviolable. It must be respected and protected.”

According to the European Data Protection Supervisor, the dignity of the human person is not only a fundamental right in itself, also recognised in the UN Declaration of Human Rights, but also a foundation for subsequent freedoms and rights, such as the rights to privacy and the protection of personal data. This tenet lies also at the heart of the newly introduced General Data Protection Regulation (GDPR).

Fuelled by ongoing advancements in digital technologies and big data, the link between human dignity and privacy and protection of personal data is underpinned by a realisation that the understanding of personal data has shifted from concepts of ownership (i.e. data as something that we own and wish to protect, akin to property) towards concepts of personhood, (i.e. data is increasingly who we are, see for example Isin and Ruppert (2015)). Yet, as the EDPS cautions, we have to be vigilant. Advancements in big data techniques such as ‘personalisation’ and algorithmic profiling, make it easy to for people to be treated ‘not as persons  but as mere temporary aggregates of data processed at an industrial scale’, hence making the need for revisiting and revitalising the principle of dignity even more important (EDPS 2018).

Charter of Fundamental Rights of the European Union [Link]

General Data Protection Regulation (EU) 2016/679 of the European Parliament and of the Council of 27 April 2016 on the protection of natural persons with regard to the processing of personal data and on the free movement of such data, and repealing Directive 95/46/EC [Link]