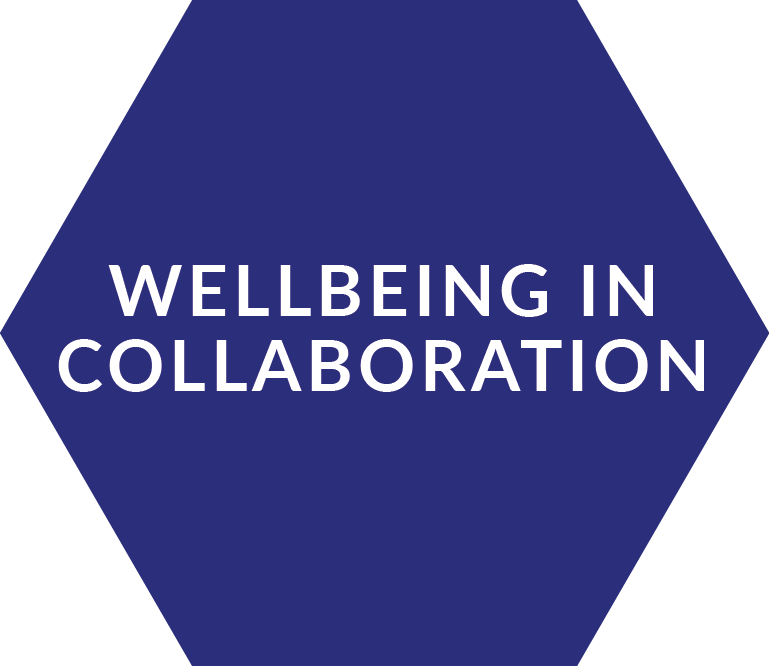 Supporting well-being for those engaged in collaborative disaster risk management is critical to support a well-functioning system, and increasingly difficult as the ‘new reality’ of growing pressures, shrinking resources, and digital transformation takes hold. Digital technologies play an important role, from allowing information overload, to the instant transmission of distressing images from video, prompting concerns over monitoring and surveillance, to artificial intelligence agents that can detect stress in emergency call centre handlers’ responses to callers.

What are the effects of using your technology on responders’ well-being?

Is it possible to support their practices of managing their well-being?

A recent ‘blue light’ mental health survey by the charity Mind, showed almost nine out of 10 emergency service workers suffer some form of mental health issue (Martin 2017). New technologies for capturing more data, data sharing, and collaborative information management can introduce new difficulties for emergency service personnel. A report on experiences with body worn video from Greater Manchester Police in the UK, for example, discusses a whole range of questions arising around the dignity of victims of violence, new responder responsibilities for orienting the camera away from victims, decisions and accountabilities for continuous recording or turning the camera off (GMPCC 2014). Organisations such as the European Emergency Number Organisation EENA are including exploration of artificial intelligence to support emergency operators in their annual conferences (EENA2018), and the UK has just established a Blue Light Wellbeing Framework and Oskar Kilo Evidence Base for Well-Being.