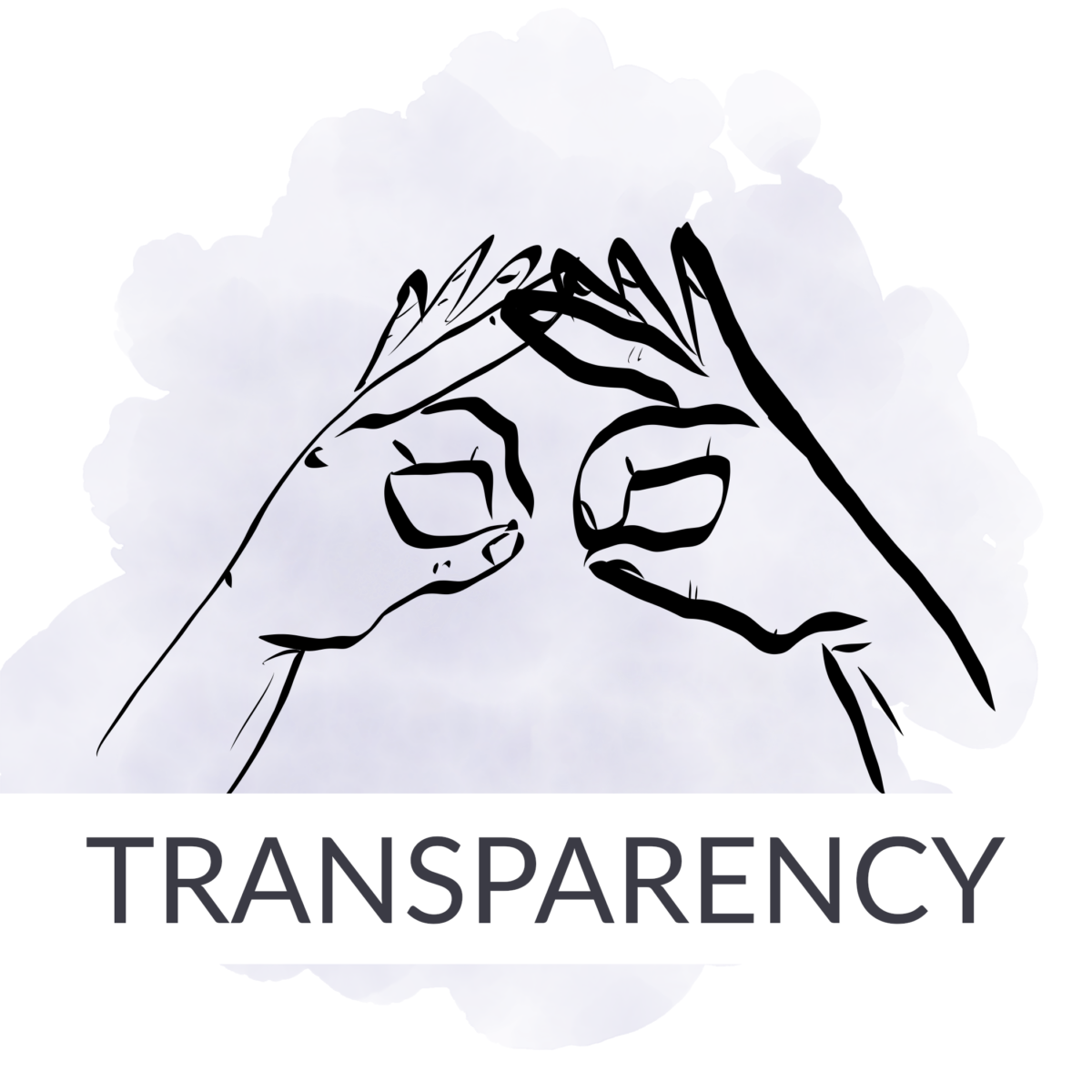 It was not a dance, we designed a human algorithm

Seeing the code is not enough.

Transparency of the politics and economics, as integral and governing elements of the system; transparency of the relations human to human through systems. Transparency is becoming a fashionable item in technology developers’ lexicon. Companies promising to be “transparent” about how they collect data, goes hand in hand with regulatory efforts to ensure people know what data is collected about them and where it goes. As Benkler notes, industry has mobilised a commitment to upholding ethical, legal, even moral values in producing AI (2019, p.161). The appearance of ethics boards in corporate infrastructure, alongside multi-national commissions producing guidance on “ethical AI”, suggests that AI industries want to be transparent about their practices.

This is only one dimension of transparency. Benkler warns that the exercises of good faith by AI developers run the risk of closing down real responsibility and spreading it across a multitude of codependent systems, and with that eroding the power of accountability. AI industries ‘cannot retain the power they have gained to frame research on how their systems impact society or on how we evaluate the effect morally’. When AI production is reduced to the profit motive, ‘algorithms necessarily diverge from the public interest’ (ibid.).

It matters whose transparency is being offered. There are various “under the hood” options which show you the inner workings of certain technologies, but these mean very little unless you are trained in computer languages. Transparency therefore requires trust, and vice versa. AI practices have to be open and understandable. This is where public bodies are essential as mediators between companies and people.

As well as transparency about data, what is required for ethical AI is transparency of relations. What are the connections between the product and the labour needed to assemble it? What parts of the world are affected by the making and use of this technology? Whose data is being used in gigantic data training sets? Exactly where does the AI agency end and a human or cooperative start? What algorithmic relationships are being created by this AI, and where are they placed in the sociopolitical spectrum of life?